Rhetoric kills–specifically the war rhetoric emerging from Washington D.C. to justify the invasion of a country which posed no strategic threat to the United States. As we prepare to celebrate the 4th of July, we can expect many politicians to throw around slogans like “fighting for freedom,” “protecting our liberties” or “freedom isn’t free.”

The awful truth is that at no time were our liberties here in the U.S. ever threatened by the nation of Iraq. Even the most diehard supporter of Bush’s War has to realize what the present administration has admitted–Iraq had no connection to the 9/11 terrorist attacks, and no weapons of mass destruction existed.

For a while we even floated the idea that Saddam Hussein was a monster that murdered his own population, and for this reason, to protect vulnerable innocent life, we had to step in and take him out. And while no one argues Hussein’s tyrannical, brutal and bloody rule, the fact remains that 10 years of U.S. sanctions killed more Iraqis than Hussein ever did.

So, help me understand, how do you convince an Iraqi mother who watched her baby die of a preventable illness due to U.S. sanctions that our present military presence is in fact noble?

How do you convince Iraqis of our good intentions in protecting basic human rights after the revelation of U.S. death squads killing unarmed civilians, including women and children, in Hamdania and Haditha came to light?

How can we claim any moral authority to teach Iraqis about securing individual liberties after the exposure that torture was systematically utilized by U.S. military personnel in prisons like Abu Ghraib and CampNama?

Only rhetoric can gloss over the inconvenient truth about our presence in Iraq.

Our rhetoric may not work in Iraq, but it surely works at the home front. Nevertheless, rhetoric about the price of protecting our freedoms, freedoms that were never threatened by Iraq, has only brought early death to many of our nation’s best and brightest who exchanged life for romantic and misguided notions of patriotism. They marched to war believing the rhetoric, fighting and dying in vain. There is something morally reprehensible about asking our young to die for empty slogans.

Claiming that the reason for the war is democracy building after the original reasons to take up arms proved hollow is just as vacuous. Iraqis determining their destiny through a democratic system is the last thing the U.S. wants for Iraq. In fact, the U.S. will do everything in its power to prevent open and fair elections from ever taking place.

Why? Iraq’s 60 percent Shiite majority has more in common with Shiite Iran than the rest of the Sunni Arab region. Left to their own devices, Iraq is more a natural religious ally with the anti-Israel, anti-U.S. Iran. If an open and free election was held, Iraq would cast their lot with Iran, forming a powerful counterbalance to U.S. influence in the region. For this reason, Iraq can never be allowed to determine its own destiny. Whatever democracy is established must be a pro-U.S. corporation, and pro-Israel democracy, whether the people want it or not.

To convince an American public who have a sense of their own goodness that an aggressive war against a people who were never a threat against us requires the misappropriation of rhetorical phrases.

Bringing “stability” to the region really means establishing security for U.S. companies, i.e. Halliburton and Bechtel, to profit obscenely. Establishing “freedom” does not mean freedom to determine one’s destiny but the freedom of Iraqi markets to be penetrated by U.S. corporations. Protecting our “national security” is coded language for keeping open our access to Iraqi oil.

“Terrorist” or “supporters of terrorists” is understood to be anyone who questions the U.S. political and economic hegemony. The previous generation called them “communists.”

And “fighting the war against terrorism” becomes cover for the government participating in activities that undermine the same basic freedoms we claim we are fighting for. Such activities include illegal wiretapping, surveillance, and more recently, obtaining of bank records.

But what if Iraq did have weapons of mass destruction? Wouldn’t the war have been worth it?

One thing is clear; the U.S. government knew Iraq had neither weapons of mass destruction nor a delivery system for those weapons prior to the invasion. In fact, it is precisely because they lacked any form of defense that we invaded. If indeed they had such weapons, or if we truly suspected that they were armed, we would have never invaded.

How can we be sure of this? Look toward the other two members of the so-called “axis of evil.” Both Iran and North Korea do have weapons of mass destruction, a powerful deterrent to U.S. invading those countries. This is why we have done absolutely nothing except try to find a diplomatic solution through compromises. If these countries did not have weapons to deter our military, they would have by now been invaded under the same precepts used to invade Iraq.

What then is the dangerous lesson learned by small countries who are defensive before the military might of a rogue superpower? Quickly obtain weapons of mass destruction for defensive purposes. Invading Iraq has made the world more dangerous, in spite of all the rhetoric to the contrary. 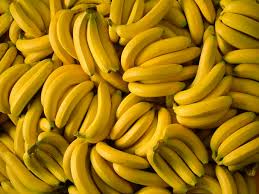 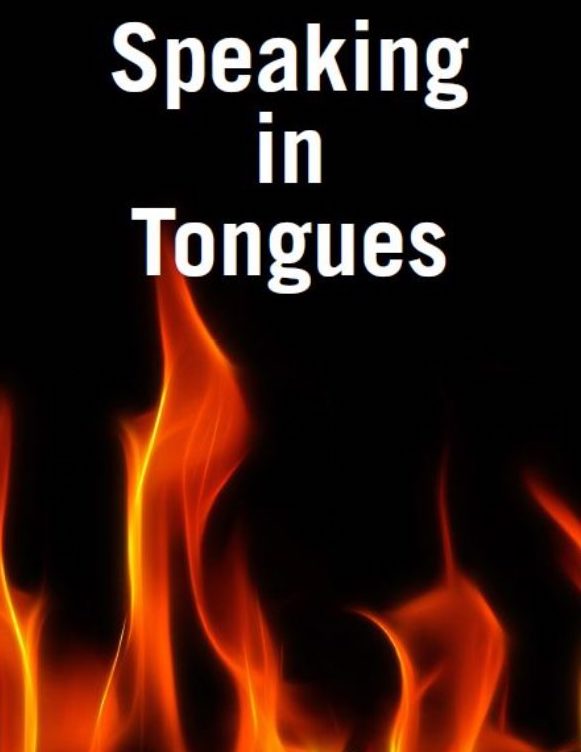 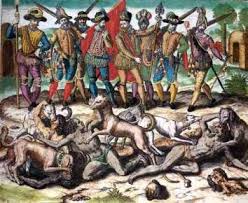 Women were raped. Children were disemboweled. Men fell prey to the invaders’ swords. Within a generation, the lives and cultures of the indigenous people of the Americas were forever changed. Avarice for gold and glory took its course and decimated the population. The original inhabitants…