Then, they will reply, “Lord, when did we see you hungry and fed you?” (Matthew 25:37)
Seldom did I see an overweight person while living in Indonesia. In fact, at the food market I noticed a jamu (indigenous medicine) whose properties were supposed to help in gaining weight.

And here is the global irony: While most of the world seeks calories, we in the United States pay not to eat.

But for many of the world’s inhabitants, the vast majority of the day is spent finding the next meal.

According to the most recent report released by the U.N.’s Food and Agriculture Organization (FAO), 925 million people were undernourished in 2010.

This number represents 13.1 percent of the world’s population. In other words, approximately one in seven people go hungry.

Christianity seems to enhance African wisdom. Jesus instructs us: “Observe the birds in the sky. They neither sow nor reap nor gather into barns; and yet your heavenly parent feeds them” (Matthew 6:26).

The psalmist sings to the glories of creation, capturing God’s role of maintaining life: “All creatures wait on you [O God] to provide them their food in due season; you give to them the food they eat, with a generous open hand you fill their hunger” (Psalms 104:27-28).

This spiritual understanding seems to be substantiated by the FAO. World agriculture produces 17 percent more calories per person today than it did 30 years ago, despite population increases.

This rise in calories is enough to provide every person in the world with enough food to live. If indeed the earth provides enough to sustain all life residing upon it, why then do so many go hungry?

The answer is not a lack of resources, but rather an unjust distribution system.

World hunger can be reduced if humans learn how to live in harmony with nature. Shortages occur when humans attempt to impose their will upon the fair and natural distribution of nature’s resources according to the needs of the people.

The natural distribution of the earth’s resources is disrupted by the few who control the majority of food and water resources for personal gain and funnel the world’s food resources to the industrial north, specifically the United States.

But if everyone on earth ate like Americans, current food supplies would be able to feed only 2.5 billion people, or about half of the world’s population.

However, if we all ate a subsistence diet, getting the calories we need, current annual food production could feed 6 billion people.

Jesus says that if I possess two cloaks and my neighbor has none, then I should give from my abundance to the one who lacks (Luke 3:11).

If I consume 5,000 daily calories and my neighbor consumes none, then shouldn’t I reduce my intake to about 2,500 daily calories (2,000 is what is needed) to make it possible for those who receive none to get something?

Eating less can substantially reduce global hunger, not to mention improve the health of Americans where obesity and its medical consequences have become a national epidemic.

According to Daniel Chiras in his book “Environmental Science,” if we were to decrease U.S. beef consumption by just 10 percent, we would release enough grain to feed 60 million people in the less-developed nations.

But even those who choose to over-consume our natural resources can still respond to the cry of the hungry by simply not wasting food. In short: eat all that one procures.

According to a recent report by the Natural Resource Defense Council, 40 percent of all U.S. food is wasted (about $165 billion a year), ending up in our landfills, impacting the degradation of our water resources and contributing to greenhouse gas emissions.

Forty percent food waste comes to about 20 pounds of food per American per month, or about $1,350 to $2,275 annually in waste for a family of four.

According to the report, reducing waste by just 15 percent could feed more than 25 million Americans every year.

Even if we ignore the fact that our global military and economic power ensures that a disproportionate amount of the world’s resources is diverted to the center, we should not continue our complicity by wasting what others need to survive.

My experience in Indonesia has led me to wrestle with the question of how being overweight is morally and ethically connected to others being underweight. 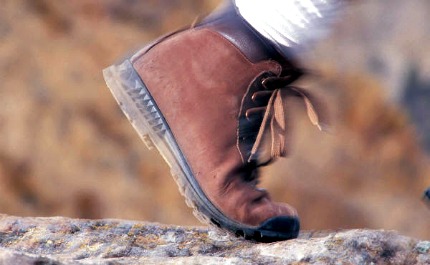 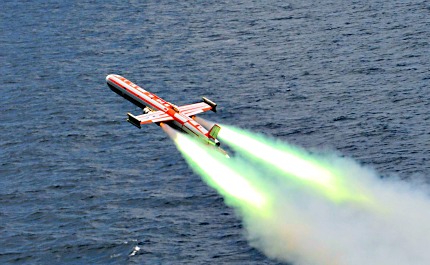 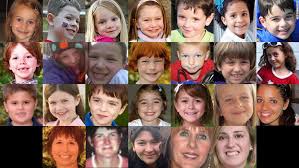 A Prayer for Sandy Hook

Oh Lord, my God, how majestic is your name throughout the earth. Your love and mercy abound and endure forever. A young innocent sparrow does not fall without your knowledge. And yet, I again find myself asking where you were while the innocent were being…