The entries of this encyclopedia cover a range of spiritual affiliations, including Christian religious expressions, world faiths, and indigenous practices. Coverage includes historical development, current practices, and key individuals, while additional essays look at issues across various traditions. By examining the distinctive Hispanic interpretations of religious traditions, Hispanic American Religious Cultures explores the history of Latino and Latina Americans and the impact of living in the United States on their culture.

More than 100 entries on specific religious and spiritual traditions among Hispanic Americans, detailing the historic development of their distinctive Latino/a character.

Dozens of contributing scholars, each an expert in Hispanic religious traditions.

Covers the full breadth of religious expression among the fastest-growing population in the United States.

Written by scholars with experience inside the various sacred traditions covered.

Shows how long-held spiritual beliefs and the experience of living in the United States have shaped distinctive Hispanic American elements in the practice of mainstream faiths.

“Thoughtfully prepared, carefully indexed, this reference will serve a wide audience of scholars, professionals, and students within the Hispanic American community and the broader community as well.”

“This is a valuable work for any college or public library with a large Hispanic population.”

“The tone of [this] work is suitable for most academic and large public libraries. Highly recommended.”

“This is an indispensable title for academic and public libraries because of its unique focus on religion across the Hispanic American spectrum. Essential. Lower-level undergraduates and above; general readers.”

“…an informative guide to a force of widening influence in the United States. This guide is recommended for academic and public libraries.” 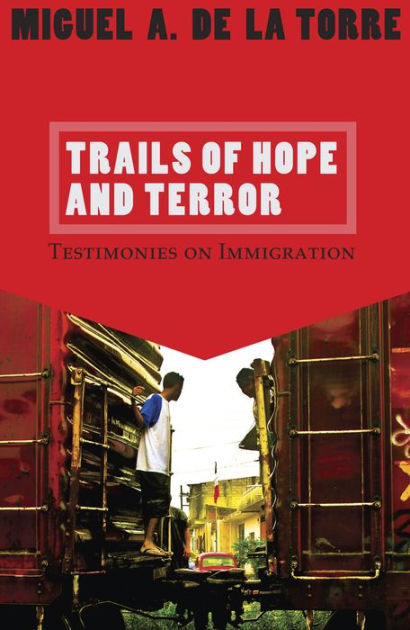 Trails of Hope and Terror: Testimonies on Immigration 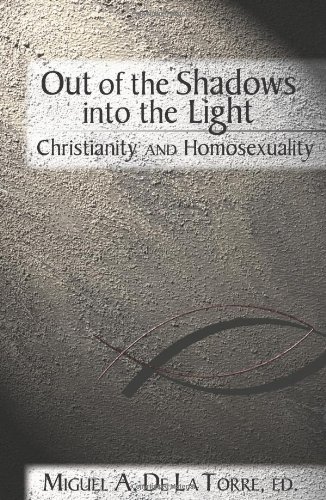 Out of the Shadows, Into the Light: Christianity and Homosexuality