This survey text for religious ethics and theological ethics courses explores how ethical concepts defined as liberationist, which initially was a Latin American Catholic phenomenon, is presently manifest around the globe and within the United States across different racial, ethnic, and gender groups. Authored by several contributors, this book elucidates how the powerless and disenfranchised within marginalized communities employ their religious beliefs to articulate a liberationist/liberative religious ethical perspective. Students will thus comprehend the diversity existing within the liberative ethical discourse and know which scholars and texts to read and will encounter practical ways to further social justice.

“With this book, De La Torre gathers together for the first time an impressive and highly competent group of scholars, each representing a liberative ethic emerging primarily within the U.S. to challenge forces of oppression and exploitation as well as the inadequacy of dominant forms of ethics. Eminently readable for undergrads and graduate students, each chapter in Ethics: A Liberative Approach explains the realities birthing these challenges and describes their histories, methodologies, and major thinkers. Amplified with sidebars, pictures, case studies and discussion questions, Ethics: A Liberative Approach provides an introductory text whose breadth and depth is deeply satisfying. There are no more excuses for leaving liberative ethics out of our classrooms.” 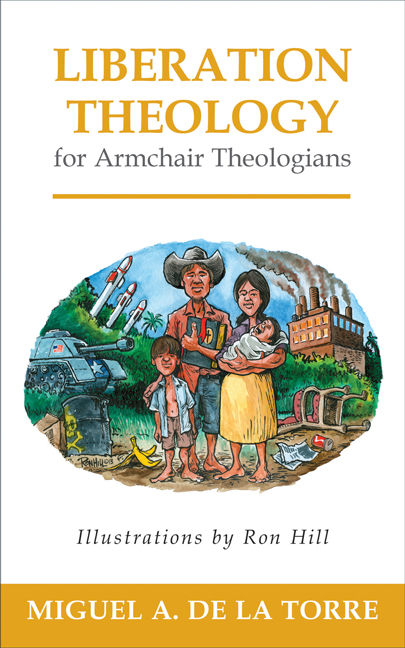