In this helpful addition to the Armchair Theologians series, Miguel A. De La Torre provides a concise overview of the global religious movement known as liberation theology that focuses on defining the major themes of this movement, as well as dispelling some common misconceptions. Liberation theology attempts to reflect upon the divine as understood from the poor, the marginalized, and the disenfranchised. The key figures, historical developments, and interfaith manifestations are all explored in this thorough introduction. Expertly written by De La Torre and accompanied by Ron Hill’s illustrations, this book will serve as a primary text for those who may have little knowledge of or have never heard of liberation theology.

Utilizing humor, De La Torre corrects much of the misinformation in the popular culture about the various movements collectively named liberation theologies, while also advocating for a theological method that respects context, is pastorally focused, and affirms the biblical theme of God siding with the poor and powerless. 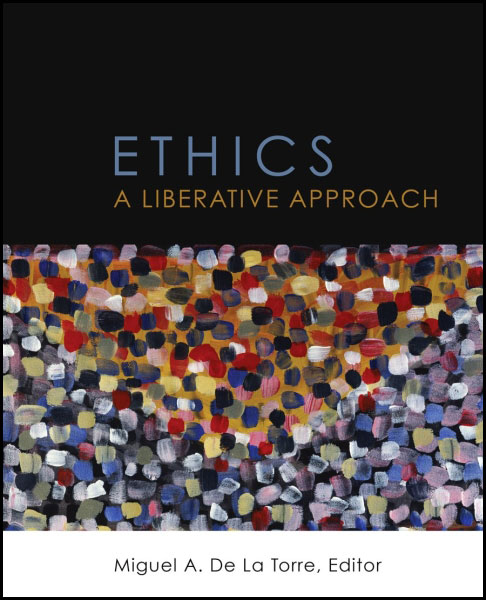