In Resisting Occupation, international scholars discuss the radical denial of human flourishing caused by the occupation of mind, body, spirit, and land. They explore how religious perspectives can be, and often are, constructed by occupiers to justify their actions, perpetuate exploitation, and domesticate indigenous landholders. In the name of Christianization and civilization, which has proven to be a global phenomenon beyond time and space, a consistent domestication process is established. The colonized are taught to want, to yearn for, and to embrace their occupation, seeing themselves through the eyes of their colonizers. Writing from different spots around the globe, the scholars of this book demonstrate how occupation, a synonym for empire, is manifested within their social context and reveal unity in their struggle for liberation. Recognizing that where there is oppression, there is resistance, the contributors turn to religion. While questioning the logic, rationale, theology, and epistemology of the empire’s religion, they nonetheless seek the liberative response of resistance – at times using the very religion of the occupiers. 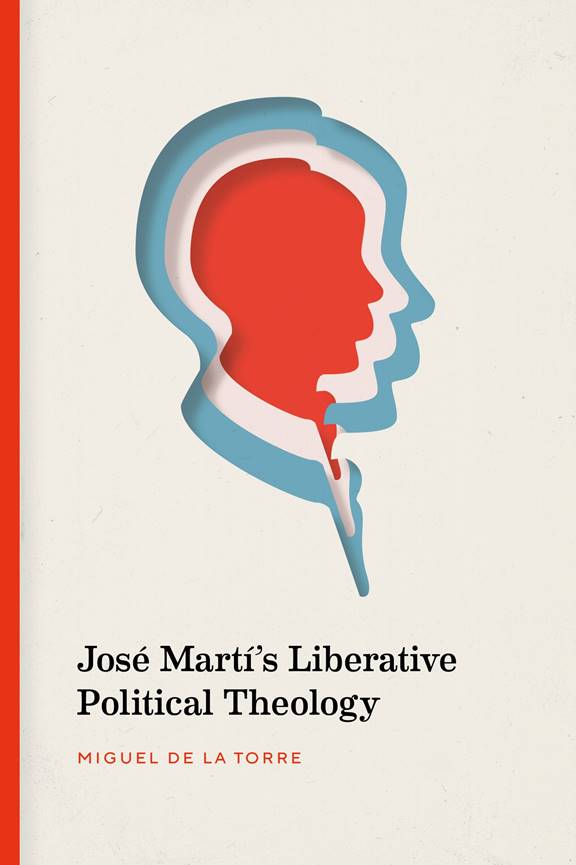 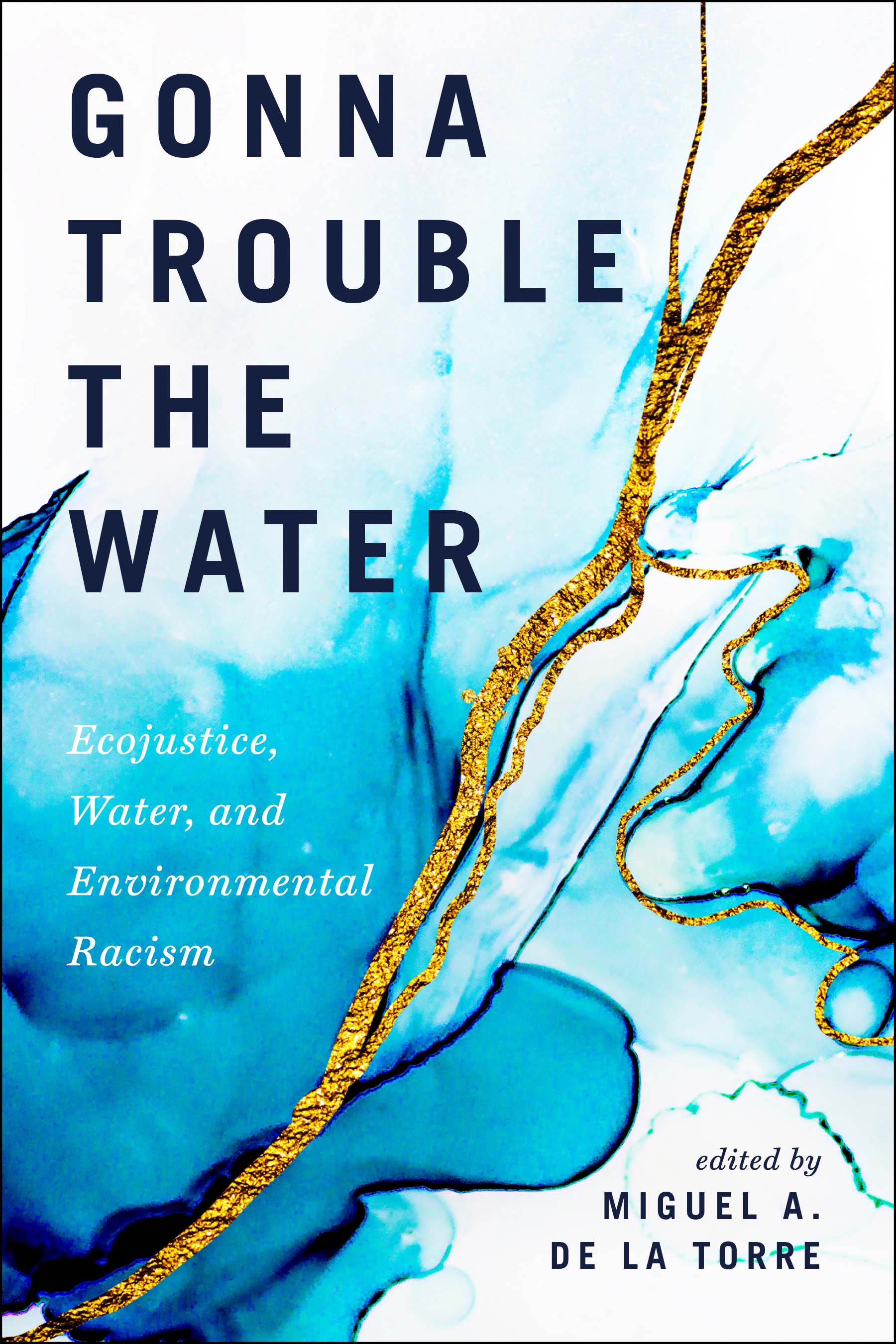 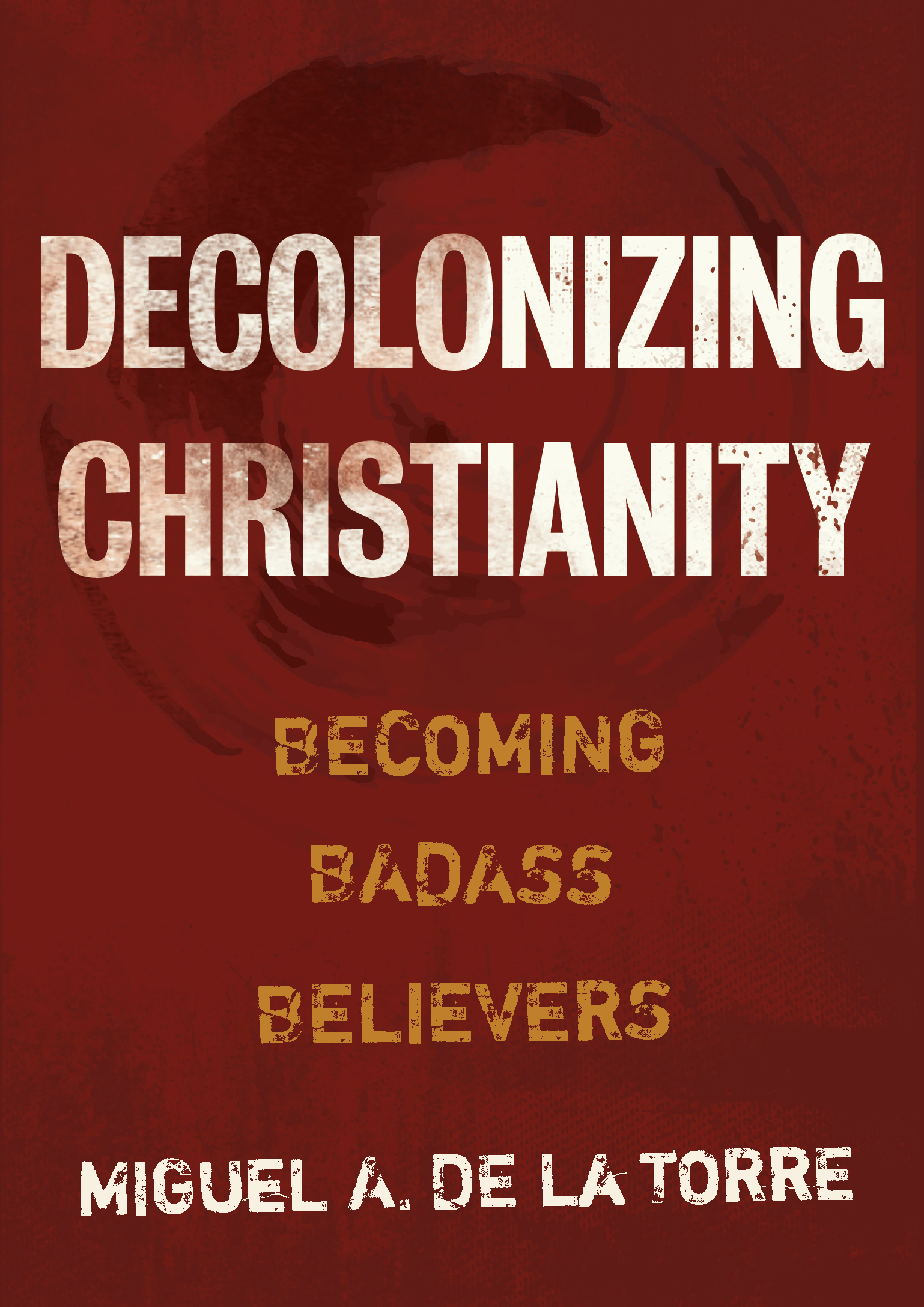