I must have been about three years old when this image was burned into my mind, and probably it will be the last thing I recall when I lay on my death bed as an old man.

The ceiling was moving.

As I focused on what was causing this illusion, I noticed that it wasn’t the ceiling that was moving, but the hundreds, if not thousands, of roaches crawling along the ceiling that created this false impression. There were so many that it appeared as if the ceiling was an ocean whose waves lapped upon the bordering walls. I must have been about three years old when this image was burned into my mind, and probably it will be the last thing I recall when I lay on my death bed as an old man.

At the time, I discovered much later, we were living in the slums on the east side of New York City, around 53rd Street, an area close to Hell’s Kitchen. These were rat- and roach-infested tenement buildings dating to the early 20th century and located close to the Lincoln Tunnel. There was only one bathroom per tenement floor to be shared by all of the floor’s inhabitants. The conditions were so unsanitary that it was safer to release myself in an old cracker tin can. Our neighbors were pimps, prostitutes, drug addicts and other Hispanic families who, for whatever reason, found themselves in this cold arctic city, far from the tropical climates of our homeland.
All day long, my mother worked like a dog to clean the apartment. She was expecting guests that evening, but when she stepped into the living room, all she saw, in spite of her efforts, were these vermin creatures, taunting her, as if to say that no matter how hard she tried, she was a dirty, poor Latina. Eventually, we were able to move up into a ghetto, then a low-income neighborhood, and finally into a working blue-collar neighborhood. Both my parents worked several jobs for decades just to rise to the level of poor whites. I was a latch-key kid before it was a popular term among Euroamericans. No matter how hard my parents tried to protect me from our poverty, they were unsuccessful. Street violence was too prevalent. On both my physical body and my metaphysical soul, I still carry the stigmata of the mean streets.

Television provided a reminder that I was different. All I had to do was compare my life with the so-called typical family on the TV show “Leave it to Beaver” to know that something had to be wrong with my family and with me. The images on the small screen were not my experience or reality, so something had to be wrong with me and my people. How else could one explain our poverty and disenfranchisement? Self-loathing and self-ethnic-hatred easily developed as I tried to become white. But no matter how hard I tried, my poverty, my Hispanicness, my inability to master the English language all prevented me from assimilating. I would always be seen as a Hispanic, no matter how much I tried to ape the dominant culture. This child of the barrios, of the underside of the American life, would always be “poor” no matter how many degrees or wealth I might eventually gain.

Yet, the one I call Lord, the one I call King of kings, accepted poverty so that I could be rich. For you know the grace of our Lord Jesus Christ, that though he was rich, yet for your sake he became poor, so that you, through his poverty might become rich (2 Co. 8:9). Jesus could have been born to the house of Caesar, or to the house of the high priest. Instead, Jesus was born into, lived and died in poverty. Like a barn animal, on that first Christmas day, Mary was forced to give birth amid unsanitary conditions.

According to the scriptural text, Jesus was born to a poor family, for Mary made use of the biblical provision for the poor and brought two doves as an offering for her purification (Luke 12). Throughout his ministry Jesus lived in privation, having “nowhere to lay his head” (Luke 9:58). He wandered without money in his purse (Matthew 17:22-27; Luke 20:20-26), relying on the charity of others (Luke 8:1-3). Because Jesus chose solidarity with the poor, I have a God who understands my privation. The miracle of the incarnation is not that God became human; rather, God became poor.

The radicalness of Jesus’ poverty is that he chooses to side with the poor, giving the Gospel message a political edge. My childhood poverty ceases to be a thing of shame due to something defective within me or my family. I can begin to understand our poverty not as the failure of my parents, but as a product of a society designed to privilege one group over another. While not attempting to romanticize poverty (there is nothing romantic about not having enough food to feed your family), I can better deal with my memories because Jesus’ poverty made me rich, richer than those who live in luxury. 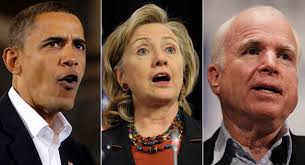 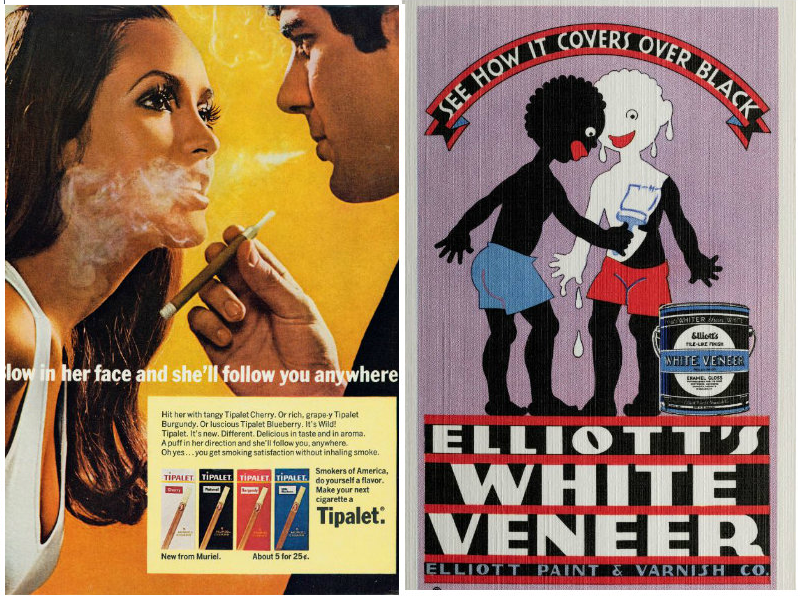 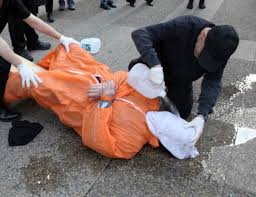