Using my own body as a canvas, I began in 2011 to exclusively wear bow ties. I work in an institute of higher learning, the kind of place where you might think the Roger Kimball quip, “There is something about the combination of denim and tenure that is inherently preposterous” might hold true.1 But mine’s not this kind of place.

Within my institution, male professors make an attempt to look as young as the students. T-shirts and jeans are preferred over jackets and ties because neckties are seen as a barrier—distancing the professor from the student.2 Conformity to the culture of the other male professors means creating a state of “eternal adolescence,” a wistful attempt to remain the same age as their students. Hence, me choosing to wear bow ties becomes a nonconformist act even though bow ties enjoyed a long-term tie to the academy, a tie severed by the casual look.

This is a sort of performance. I’m performing “whiteness” by wearing bow ties. I say “performing” because it’s a choice to be like someone else, or more like a group of other people. I’m Latino, and in my choice to wear bow ties I’m choosing to wear “whiteness.” I’m making this choice because I wonder if a person can playfully subvert the negative social signs that are conjured by the more typical clothing choices that are expected of a Latino man. I’m doing it because clothing is powerful.

Clothing is a language unto itself, a collection of signs signifying myths. A study conducted by Fiona Blaikie concluded clothes negotiate expressions of self and visual identity with the body as mediator.3 Conformity to dress codes are usually “driven by a desire to gain social acceptance and status.”4 If Blaikie is right, then I can strategize against oppressive norms through dress, realizing what I wear constructs an image that far surpasses fashion, one that speaks to my belonging and place in a Eurocentric society.

There was a possibility that breaking the norm on my campus would speak a different language, that it would highlight my differences from the other male professors in a negative way. But my choice has followed Veblen’s classical theory of “conspicuous consumption,” under certain conditions, deliberate “nonconforming behaviors can be more beneficial than efforts to conform,” signifying greater competence and higher status.5

With my bow tie, I’m engaged in identity “cross-dressing” by appropriating the costume worn historically by white men—and particularly white men with power—within the academy.6 And defying the entrenched Latino images to identify with the historical image of a white professor makes a stronger statement than capitulating to my campus culture. At the end of the day, or better yet the end of the class, bow ties are the transformative exercise which destabilizes and disrupts the image the dominant culture imagines when they sit in my lecture.

The Bow Tie That Begs Respect

To the dominant culture, this seems unnecessary. Why play a part? Why “cross-dress” to connect myself with the historical white professor? Why use a bow tie as language? But minority cultures don’t have to ask that. Due in part to the gaze of a dominant culture that’s been crafted by centuries of racism and ethnic discrimination, this Latino man must dress better in order to be recognized as having the proper academic credentials to teach predominately white students. While my white colleagues can be seen as “cool” for teaching in a t-shirt, the Latino, who constantly has his credibility as a professor questioned, would simply be disrespected and dismissed.

For me, wearing a bow tie is not an attempt to assimilate, but rather a professor’s costume which provides cover, a survival tactic against rude treatment from students and colleagues whose bigotry easily allows them to write off the Latino as being a credible professional in the classroom.

Since I started wearing bow ties in 2011, an interesting trend developed. My student evaluations significantly rose toward the highest percentile. More important, since wearing bow ties, no further evaluations appeared expressing concerns about my so-called aggressiveness, lack of academic rigor, or machismo. And dismissive comments of being an “angry Latino” diminished. I crossed-dress from negative Latinx stereotypes to a well-learned professor with academic standing.

Of course, another variable to consider is my hair has become grayer (in spite of Grecian Formula). Becoming older, along with the bow tie, I believe, transformed this once younger and thus more “dangerous and aggressive” Latino body into a tamer version reminiscent of the gentle gardener.

Roland Barthes argues the fashion worn has the liberative potential of playing with multiple identities without the fear of losing oneself.7 I can wear my guayabera when I want to perform being Latinx among intimate friends and family, but then wear bow ties when I perform serious scholarship without the fear of losing myself in white identity. In other words, my bow tie states I’m playing the game, but I’m not fully engaged.

Ethnicity continues to remain a significant factor in what a Latino can or cannot wear in public, so for this Latino to deliberately construct his own identity as a counter-narrative is a deliberate grasp for power. Placing a bow tie upon my particular Latino body (considering bow ties are not typically common attire among Latinxs) becomes disruptive performance. Identity cross-dressing challenges the preconceived biases.

By wearing the quintessential marker of white Eurocentric academic masculinity while simultaneously through my lectures destabilizing, disrupting, and deconstructing the very myth the bow tie has historically signified, I am able to cross borders—Latinxs seem to be good at crossing borders.

Sadly, regardless of how adept one becomes in role-playing, crossing borders for the Latinx never leads “home.” Unfortunately, there exists no bow tie large enough to fully cover the stigmata that appear with only a gaze. 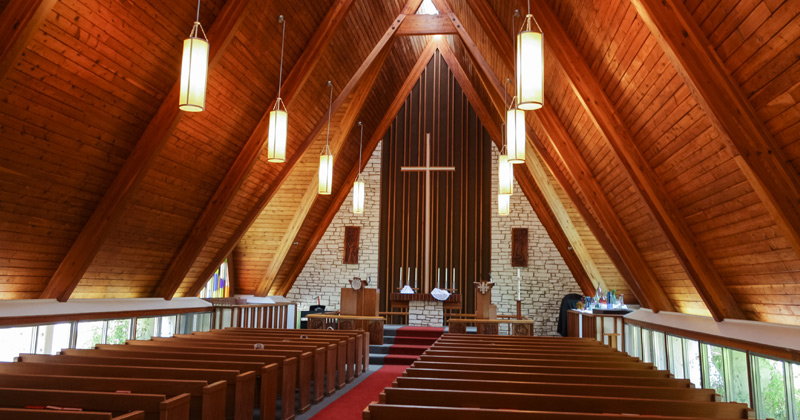 The Fallacy of Whiteness

White privilege is maintained when white ignorance is sustained. The demise of our democracy will not be at the hands of foreign entities. Democracy will fail at the hands of an ignorant and uninformed electorate seeking demagogues as saviors. Some whites choose to dance with…